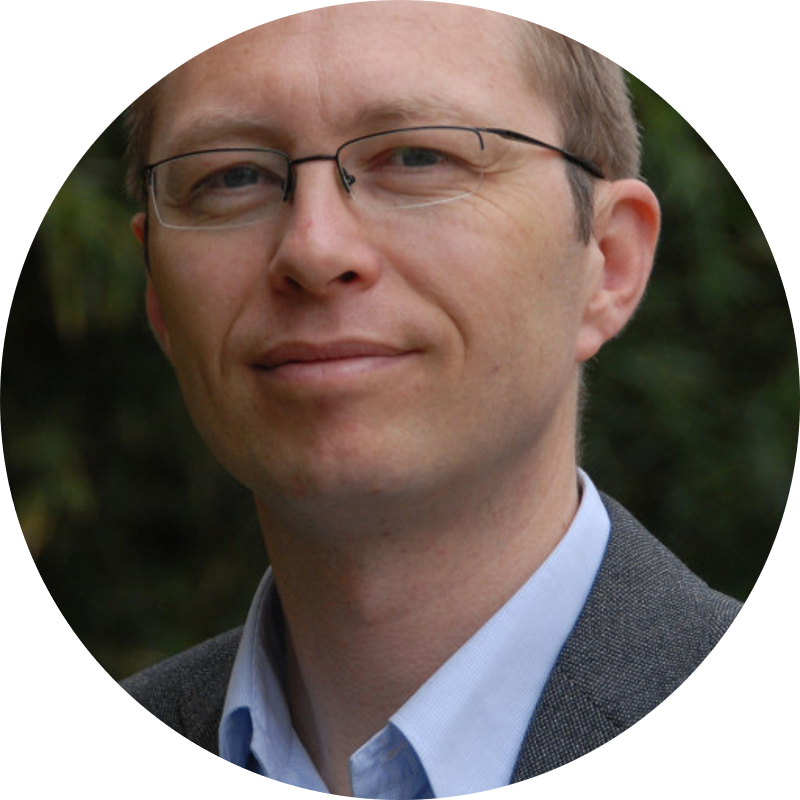 Alexander Peukert is professor of civil law and commercial law with a specific focus on international intellectual property law at Goethe University Frankfurt am Main, Cluster of Excellence “The Formation of Normative Orders”. He studied law and obtained his Dr. iur. (s.c.l.) at the University of Freiburg (1993-1999). After his second state examination (2001), he practiced law in a Berlin law firm specializing in copyright and media law. From 2002 to 2009, he was senior research fellow and head of the U.S. department at the Max Planck Institute for Intellectual Property and Competition Law in Munich. In 2008, he was awarded the qualification of university lecturer (Habilitation) by Ludwig Maximilians University, Munich. He teaches international IP and EU copyright law at the universities of Strasbourg (Intellectual Property Law and Management), Lyon III (LL.M. International and European Business Law), Alicante (LL.M. IP), and the Academy of European Law in Trier. His main research interest is in intellectual property and unfair competition law.