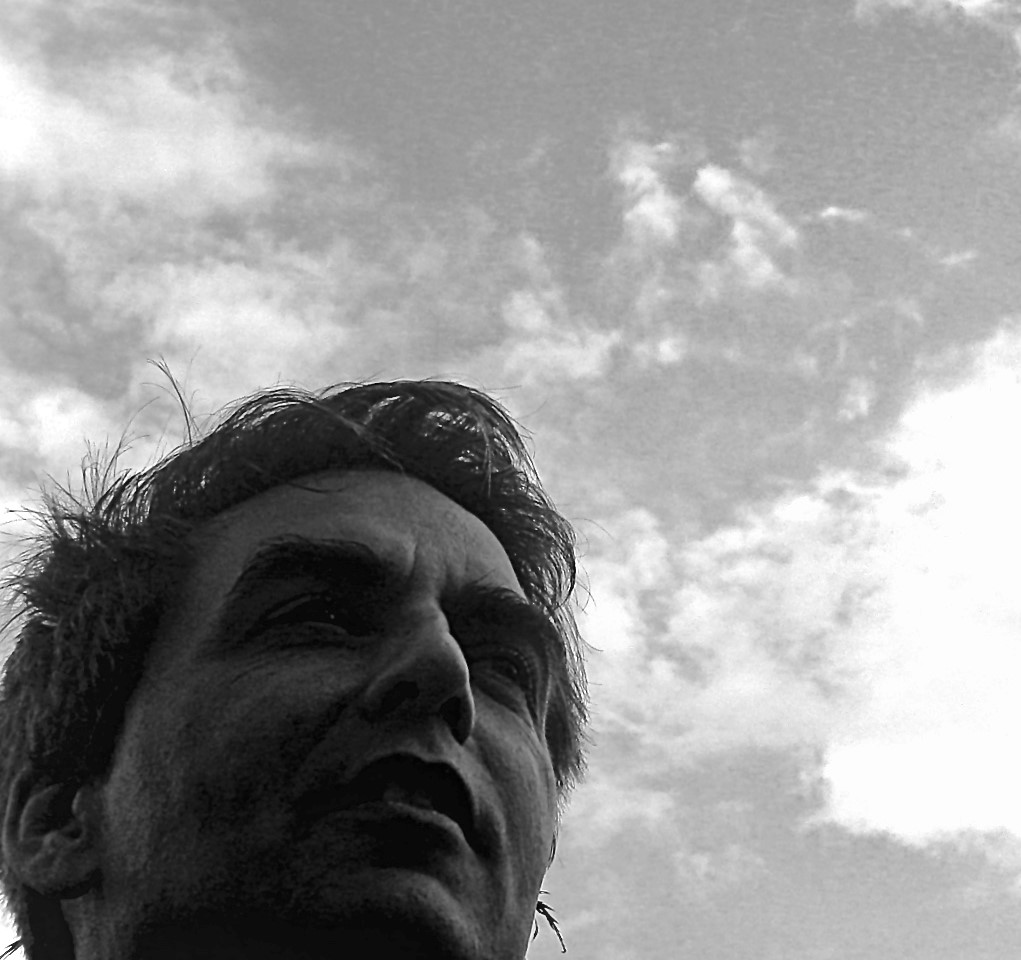 Stefan Houpt is an associate professor in Economic History. He received his PhD in quantitative economics at Universidad Carlos III de Madrid. His research interests are centered around the processes of industrialization, economic growth and development. He has worked extensively on the economic history of the steel industries in Spain and Sweden, shipbuilding in Spain, social unrest and living conditions in the Bilbao Estuary. His more recent work centers on the Spanish stock exchanges and the political events leading up to the Spanish Civil War, family strategies in times of the interwar economic crises in the Bilbao Estuary and the origins and future of Northern Spain’s fishing sector.